One of the world’s leading experts on treating victims of nuclear reactor accidents has said that it is premature to consider life-saving infusions of blood stem cells to boost the bone marrow of the workers fighting to keep Japan’s Fukushima nuclear plant from melting down.

On Tuesday Japan announced that the severity level of the crisis at the tsunami-damaged nuclear plant has been raised to the highest rating — equivalent to the Chernobyl disaster in 1986.

Japanese regulators raised the rating from 5 to 7 — the highest level on an international scale — after new tests of radiation leaks at the Fukushima plant.

But experts from around the world say despite the rating increase, the level of radiation the workers are being exposed to isn’t severe enough to require an infusion of blood stem cells to treat any medical problems such as radiation induced leukemia or blood abnormalities.

Robert Peter Gale, a leading hematologist and one of two medical leaders of the U.S.-Soviet medical team that responded to Chernobyl in 1986, told the Star that he believes the radiation exposure so far does not require an infusion of blood stem cells to boost bone marrow.

Gale is part of the team of experts currently advising the Japanese Prime Minister’s Office and the Tokyo Electric Power Company on the radiation levels at the damaged nuclear plant at Fukushima. Gale, who is currently a visiting professor of hematology at Imperial College London, was at Fukushima earlier this month, assessing the situation.

Some media reports have suggested that medical experts were looking at the possibility of an infusion of blood stem cells to boost bone marrow to save the lives of Japan’s nuclear workers who have been exposed to high levels of radiation. There are also reports that Japanese authorities have been considering plans to collect and freeze cells from some of the workers in case they needed such surgery.

But for Princess Margaret Hospital hematologist John Kuruvilla the key issue is whether or not people exposed to radiation at Fukushima go on to develop medical complications, such as abnormal blood counts and bone marrow function, at all.

If so, even before a transplant is considered other treatments are looked at such as blood transfusion support, antibiotics and cytokine growth factors, he said. A stem cell transplant would be reserved for people who had significant blood count problems and an available donor, Kuruvilla said. It has been performed on those with radiation injuries, however it is not successful in the majority of cases, he added.

Gale doesn’t believe the radiation the workers have experienced will require this kind of dramatic intervention. “Less than one sievert we don’t need to intervene,” he said. And that’s the case with the workers at Fukushima, he said.

The workers are being removed when they’ve had a dose of contamination that measures 250 millisieverts, Gale said. That’s equivalent to a quarter of one sievert, he said.

“We are worried about bone marrow failure when a person’s entire body is exposed to radiation, not a small part of it,” said Gale. “If I look at the physical structure of the plant and consider how likely is it for these workers to get a whole body dose of radiation … it is extremely unlikely.”

Further complicating the situation is the question whether a blood stem cell transplant would do any good even if there was serious exposure. “Bone marrow damage in an accident setting rarely occurs alone,” Gale explained.

“If you get a dose of radiation high enough for this you likely have other serious injuries such as damage to the lungs and the gastrointestinal tract and the skin.” The likelihood of dying from those is also high.

So you have to calculate, if you are going to do such a transplant, what are the odds that the person may die from the other injuries, he said. Some simply will die no matter what is done with a high blast of contamination.

A blood stem cell for bone marrow is not a panacea, he said.

But he agrees with Gale that so far the radiation levels received by workers are not likely that severe. However, he cautioned: “Having said that, no one knows how much damage they (the workers) have had before. This dose may be enough to tip the balance to a leukemic state.”

It might be prudent to seek out possible donors just in case, Bhatia said. 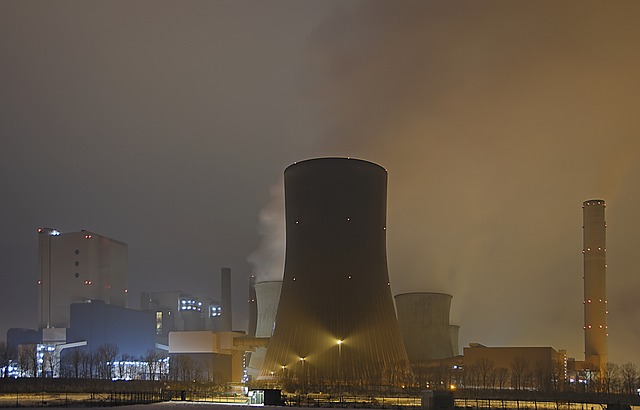 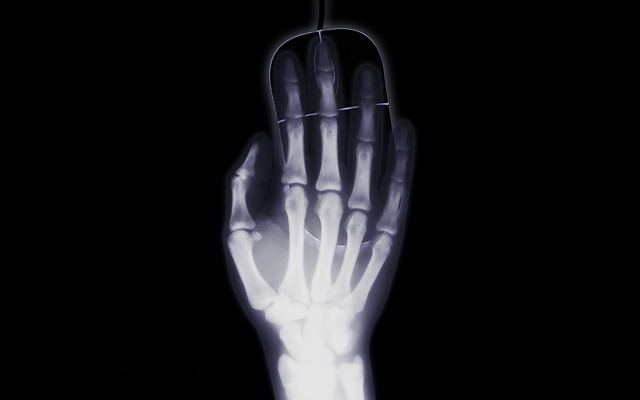 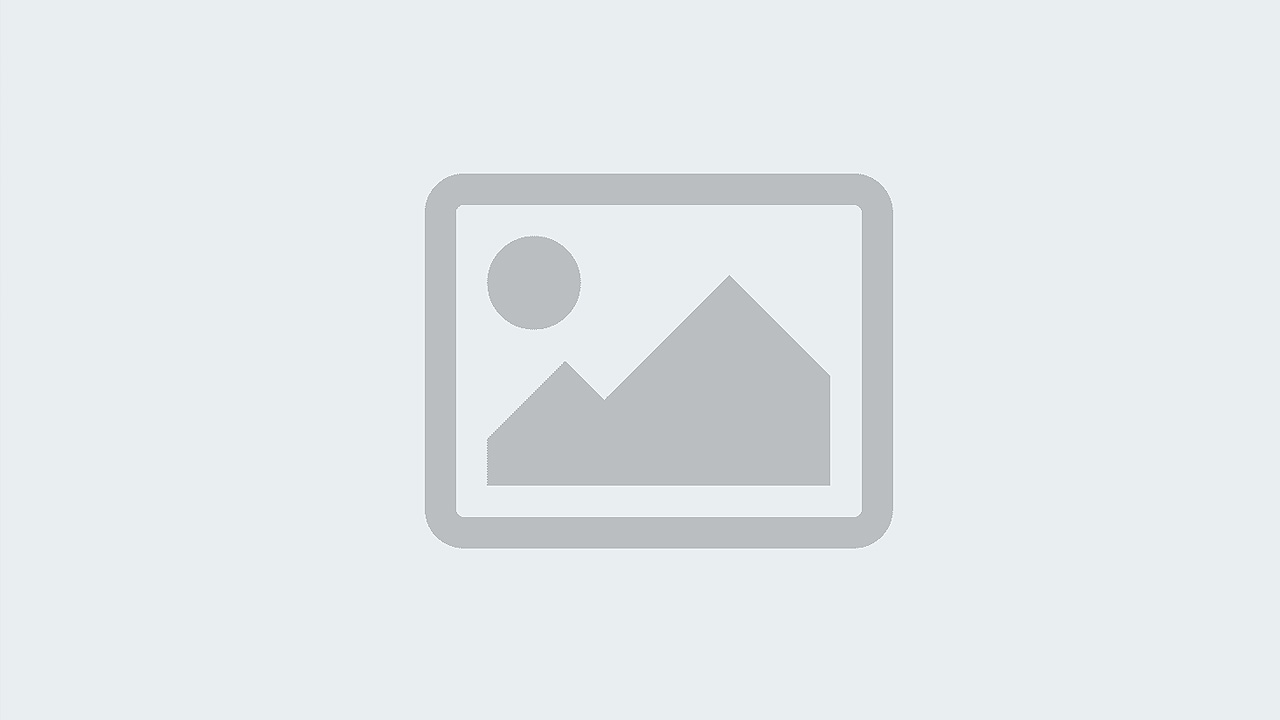