Radioactive isotopes in the ocean are obviously reaching epic proportions now. Solutions are needed. Radiation in the oceanic food chain will be an important area of research in the years to come; Chernobyl was different. There is now a sad irony (exposed in last years oscar winning documentary “The Cove” of Japan’s exploitation of the ‘dolphin trade’ -considering these friendly porpoises to be a nuisance to the fishing industry) in light of the now inevitable contamination of Japan’s nearby waters by who knows which radio-isotopes.

This has of course been a highly controversial topic avoided by many governments – as was the issue of the slaughter of dolphins and the feeding of their mercury laden meat to children!

Many sources of information cannot be trusted when it comes to safety – a sad reality.

Even sadder is the FACT that while the public thinks there’s no way to eliminate radioactive waste there ARE technologies which have been proven to neutralize radioactive isotopes using unique plasma torches literally made from a water fuel!

What do you think of this article?
-Joshua

Nothing but the Truth!
April 16, 2011 (San Diego) — Ecologists have been saying for years that continued buildup of radioactive waste with no safe storage would haunt us. They also reminded us nuclear reactors are vulnerable to earthquakes and terrorist attacks.
Now albacore tuna, the tasty white-meat fish so beloved of afternoon sandwiches and tuna salads, are showing up with high levels off radiation from the Japanese tsunami.
Tuna are already in danger from overfishing and the buildup of mercury from coal-fired electrical plants. Now they face the hazard of high-level atomic waste being poured into the oceans at horrendous levels. In fact, the levels are unknown.
The Japanese, who have the world’s most experience at treating radiation sickness, surely knew this would happen in a worst-case scenario. But nobody knows the long-term effects of radioactive cesium on fish in the oceans. If uranium or plutonium gets into the food chain, more than just tuna could be affected. Pollack, groundfish, and even salmon could soon be contaminated. Suffice it to say sushi will no longer be safe.
Practically nothing is known about the effect of radiation on invertebrates that make up the food for fish eaten by humans. Krill, the tiny crustaceans that feed the whales, could soon poison the seal and marine mammals in the North Pacific.
I don’t eat whale. I’m not fond of seal sandwiches. But I used to catch albacore with rod and reel and they were delicious, even with the mercury warnings. But plutonium and mercury are vastly different pollutants. A tiny speck of uranium or plutonium in your tuna sandwich could kill you in a few months. Radioactive contaminants are quickly lethal.
Do I trust the Japanese or US governments to make sure my canned fish is safe? Or were those defective Toyotas just a manufacturing error?
Let’s hope the nuclear power advocates don’t screw up peanut butter. Otherwise, they will be nothing left for lunch!
Will Power is a retired history teacher and creative writing instructor. 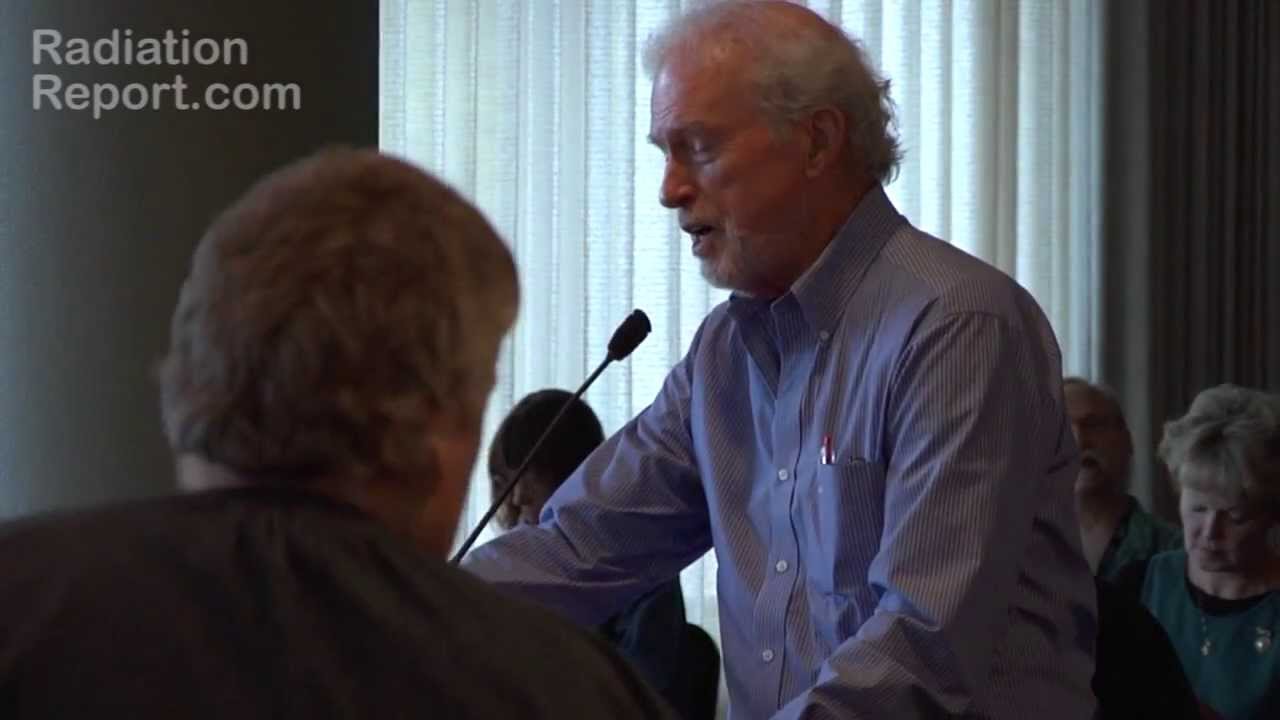